Copyright 2021 - All Right Reserved
Home  »  Printer Troubleshooting  »  Why is my HP printer offline?

Why is my HP printer offline? 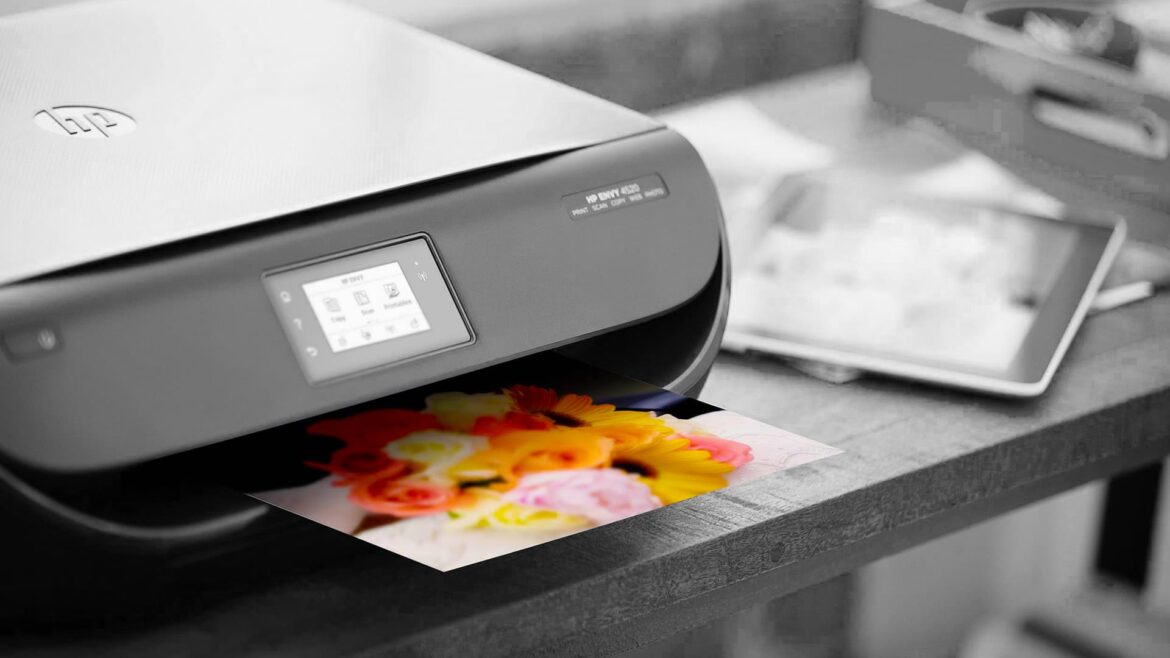 In this day and age, you don’t want to be offline. You really don’t. Everything’s moving to the internet, which means you want to be on the internet. Having no bars on your Wi-Fi icon is just… not good.

As a mobile user, you’ve probably struggled to get the signal necessary to check something online in a certain area. Maybe you went hiking into the woods, broke your leg and wanted to see how you can splinter it. You’ve probably also lamented how you can’t get any work done on your laptop because the local wireless connection is going down while you’re traveling. And, chances are, your home internet went down on more than one occasions, throwing the household in disarray.

But did you know that printers can go offline as well? They sure can, and it’s a major part of HP printer troubleshooting. There are some differences between their disconnection compared to other devices, though.

What is the difference between an online and offline printer status?

Online connectivity is also imperative when it comes to cloud storage, which all printer manufacturers have been pushing recently. If your printer is online, it can connect to a cloud service and fetch documents from there.

In contrast, when your printer is offline, it’s sort of… stuck. It requires you to be by the printer’s side at all times. Any print jobs you want to execute will have to be done in the printer’s immediate vicinity, most often through a combination of a USB cable and the device’s LCD display. That’s not exactly convenient. If you’ve found yourself asking the why is my HP printer offline question too often, we’re here with some solutions that will get you back on the Wi-Fi board.

Beginner’s first step: Update all the drivers, along with your OS

Before hitting the HP printer error code list, let’s first make sure that your operating system is letting the printer do its job. Whether you’re on a Windows or Mac, you should keep in mind that OS developers are constantly updating their software along with printer manufacturers.

If you neglected to update one or the other, there’s a good chance that a mismatch can occur and a simple update will do the trick. Before trying anything else, download all the latest updates for your current operating system, whether you’re using Windows 7, 8, 10 or macOS. There’s another point to keep in mind: Windows 10 has a special printer discovery feature that is meant to improve connectivity. Without proper updating, however, it often causes users to look to the skies and yell: “Why is my hp printer offline Windows 10?”

After that, get all the latest software for your printer, starting with the basic drivers, networking software as well as the bonus suite options. We always recommend you check our HP printer manuals section, as it will not only tell you what kind of drivers and software your printer supports but also potentially offer some clues to the all-too-common question of why my HP printer is offline.

If you’ve been using the printer for a while, there’s a good chance something got clogged. All those print jobs, queues and cartridge replacements can start to confuse the thing. Therefore, a hardware reset is the second thing you should opt for after making sure all the related software is up to date.

There are three devices that allow for printer network connectivity: your computer, the network router and the printer itself. The safest way of covering this base is to reset all three of them, so you can eliminate this step entirely. Don’t worry: you won’t have to go through the HP printer troubleshooting again.

Turn off all three devices completely and unplug the power cord of each. Wait anywhere between 10 and 30 seconds, then put the cords back in. From there, first turn on the network router and wait for all the lights to flare up as they should. Then, turn the computer on and establish a connection with the router, ensuring you can browse the internet freely.

PrinterHeadlines Tip: If you’re running into problems here, such as loss of connection or a complete lack of Wi-Fi, your router is most likely to blame for the mess. You will need to access it through its web interface and ensure that it’s set up to recognize and accept connections from both the connections and the printer.

Finally, turn the printer back on and see if you can find it in your computer’s device listings without using the USB cable. If the model is absent or the computer says it’s disconnected, you’re starting to have a really good reason to wonder why does it say my hp printer is offline.

Set the printer as default and unpause printing

Here, we are getting to some of the more specific solutions when the standard methods have failed. A rare, but possible issue is that your computer doesn’t recognize your printer as the default printer and is disabling its connectivity. There is also a chance the printer was automatically configured for offline use, so we’ll cover both solutions here.

Go into the Devices and Printers section in your Windows 7/8/10 menu and find the model that’s offline. Find the model that’s offline and set it as the default printer. Then, right-click it and select See what’s printing. Depending on the OS and the printer, there will be two options that read something like Pause Printing and Use Printer Offline. If either of them is checked, clear it, press Apply and OK. Restart the printer and see if there is any network connectivity. If not, you’re running out of options on how to get your HP printer online, but there’s still another trick to try.

Reset your printer back to network defaults

Fine-tuning too many things can lead to trouble, and resetting to default settings is always a good failsafe. Yes, you’ll lose your presets, but if you’ve tried all the above steps and still can’t get the printer to work, it’s a small price to pay. You can return the printer to network defaults through the computer by connecting it with a USB cable or via the printer’s LCD screen, followed by running the Wireless Setup Wizard. This should restore your network connectivity, but you’ll probably need to do some re-configuring.

That’s about it in terms of easy answers as to why is my HP printer offline. If you’ve exhausted all the options above, it’s either a router issue or printer hardware malfunction. You can using the router’s web interface to set a fixed wireless channel, although most modern routers work just fine on auto mode. You can try disabling IPv6 connectivity in the printer or moving the printer closer to the router. If none of this works, you either have an outdated router (most likely a gateway combination) or the printer has experienced a malfunction. We’d suggest you first get in touch with your ISP for advice and then hand over the printer to a repairing service once you’re sure it’s not a router issue.

While all PrinterHeadlines contributors are printer specialists with many years of experience in the tech industry, we will sometimes refer to other articles and websites. This gives our users a chance to both verify the information they’re getting and gives them a chance to explore additional venues of knowledge.

To cite this article, please use:

Common search queries about this issue include:

To keep PrinterHeadlines running and in a state of constant expansion, we use Google Adsense and affiliate partnerships in order to generate revenue. The money we earn from advertisements and affiliate commissions is used to support our site, allowing us to continue creating relevant and useful content for our visitors on a daily basis.