Web printing on the verge of becoming a billion-dollar industry 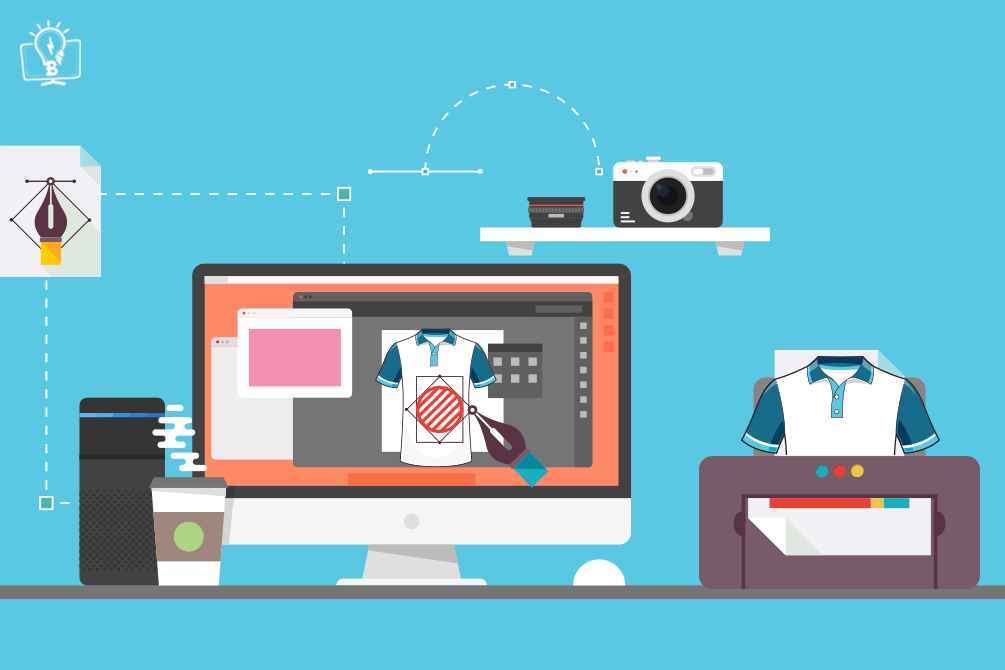 There’s no doubt that the global digitization initiative had an effect on how many trees we’re killing in the name of temporarily recording information every single year. With that said, the difference may not be as massive as you’d expect, or better said, the printing industry has so far rather successfully adapted to the digital era.

Case in point: the web-to-print segment, which is on the brink of becoming a billion-dollar industry, as per some new insight from ReportLinker. Naturally, this whole pandemic thing is already built into that estimate, with the bottom line being that the web-to-print business will be growing at over 6.5% yearly in the medium term.

That steady momentum would see the overall value of the market grow by half within just seven years, from just under $1 billion in 2020 to $1.5 billion in 2027. The overall composition of the market is also promising, at least from a consumer perspective, with the same source identifying over two-dozen independent web-to-print service providers expected to thrive in the coming years.

Big names like HP and Xerox aside, small- and medium-sized rivals such as Ricoh, Vpress, Avanti, Quadient, and Aleyant should ensure a highly competitive environment with low prices throughout the observed period, the report concludes.