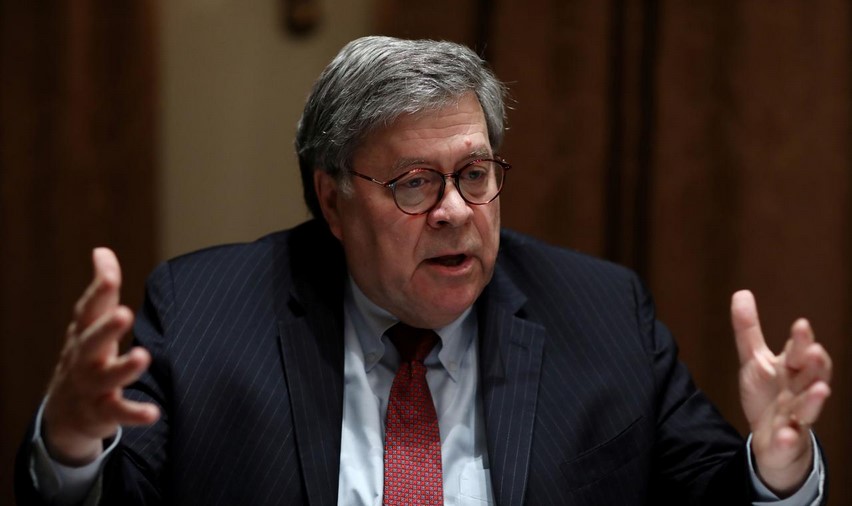 The realization that the largest telecommunications conglomerates incorporated in China by people close to the leadership of China for the primary benefit of China may be a national security threat to someone who isn’t China has got to be near the top of every list of the worst plot twists in the history of American politics.

Yet that’s precisely what seems to be keeping the DOJ up at night, as evidenced by Attorney General Barr’s latest bout of criticism against Silicon Valley companies and the shocking revelation that these multi-billion-dollar businesses might prioritize acquiring currency over worrying about who they’re acquiring the currency from any day of the week.

In other news, old people still yelling at clouds

AG Barr even showed a rarely encountered trace of his ability to expand his horizons, as evidenced by the fact his new allegations of Chinese collusion encompassed not just big tech but also Hollywood. To the point that he lamented about what Walt Disney would think of Burbank’s currently cozy relationship with some of the world’s largest dictatorships.

All of that moralizing about big tech is happening as the federal government continues to shrug at any semblance of criticism directed against its polarizing pandemic response. For one reason or another, neither of the two dominant parties in U.S. politics ever demonstrated political willpower necessary to stop some of the largest companies in human history from doing whatever they feel like doing in their pursuit of profits.

Remember Project Dragonfly? Yeah, neither does Barr, as that would require actually doing something to reign in big tech, thus setting a precedent. Pointless speeches with zero contextual awareness are way closer to his comfort zone, Google be damned.