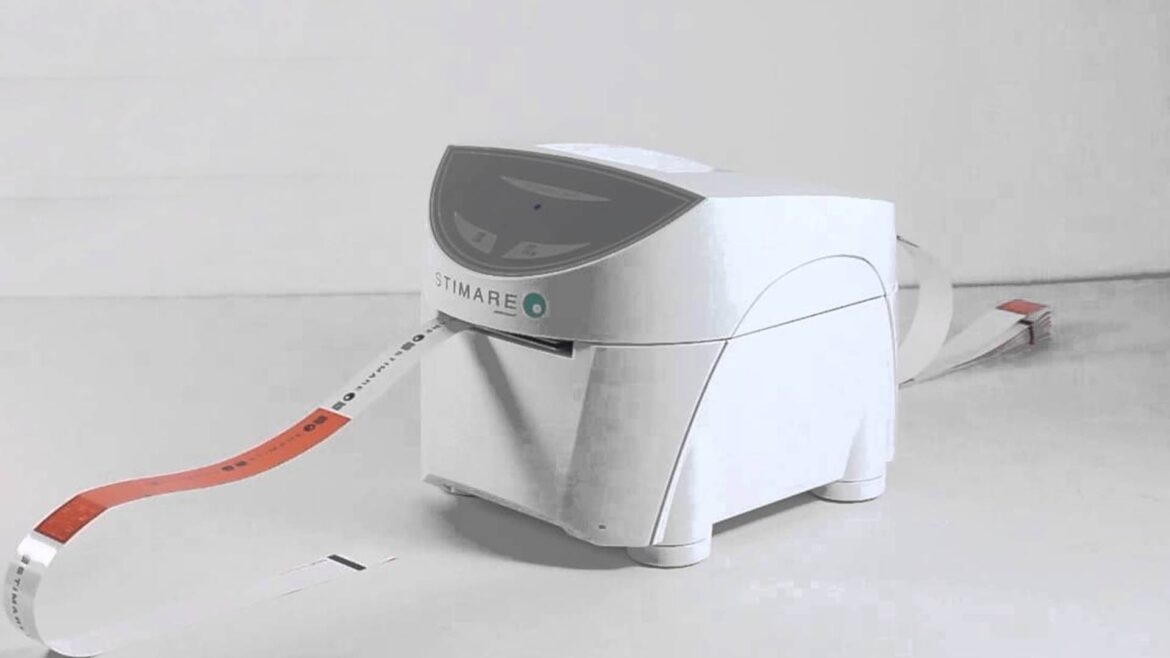 People are mainly used to printers as office machines, regularly paired with scanners, copiers, fax machines, or anything other than correlates to the job at hand. However, there are also niche printers, such as retail stores, ticket booths, or casino establishments, where automated machines take tickets in, chewing through the data. Then, at a certain point, the resulting key gets printed. The latter type of printer is an everyday assistant in any modern casino, known by the TITO acronym, which stands for Ticket-In Ticket-Out. In this article, we will dig a bit deeper into TITO printers, show some specifics in terms of how they work, and provide some information about where this type of printer is heading into the future.

How Was the TITO Concept Created?

TITO printers were designed to make so-called cashless casinos possible. In September of 2000, initial experiments tested how the users would use these printed tickets once the payment gets made, representing the cash value invested. Once the user completed the game or wanted to cash out, the system can print out a finishing ticket which can then get used at the kiosk. The said experiment was a success. Nevada Gaming Control Board approved the TITO system, so these printers are suitable across the region for installation.

A similar principle of paying for coins and cashing out afterward applies to playing online casino games, but in this case, so they don’t even need the printed tickets. Instead, the customer can purchase coins or credits with an online account linked to the casino gaming website, and the same account gets used for cashing out when the time comes. The online casino industry has advantages over the classic casino experience, so it’s no wonder that an increasing number of users go the online route instead of the classic one. They can still enjoy games such as roulette, live casino events, or timeless classics such as the Starburst series or Gonzo’s Quest.

How Does a TITO Printer Work?

A typical TITO printer uses a barcode scanner paired with a bill acceptor and a thermal ticket printer. These three main parts need to work in conjunction with one another, which is dealt with locally on the machine itself. At the same time, the tracking functions get done by a remote server connected to the machine with a permanent network link. In essence, this is a relatively simple device. However, regular servicing is recommended and mandatory with the amount of data and daily use of a typical TITO printer. When creating the concept, MGM Corporation also developed a protocol for the universal PCB board used for many actual printer instances, called the UIB (Universal Interface Board). Even though we had several decades between now and when the concept first came to the market, the emphasis on simplicity, ease of use and overall reliability will certainly keep TITO printers close to the casino industry for a while. In addition, there are advantages in technology such as QR codes (or any similar scannable code), which could quickly get adopted in a casino environment.