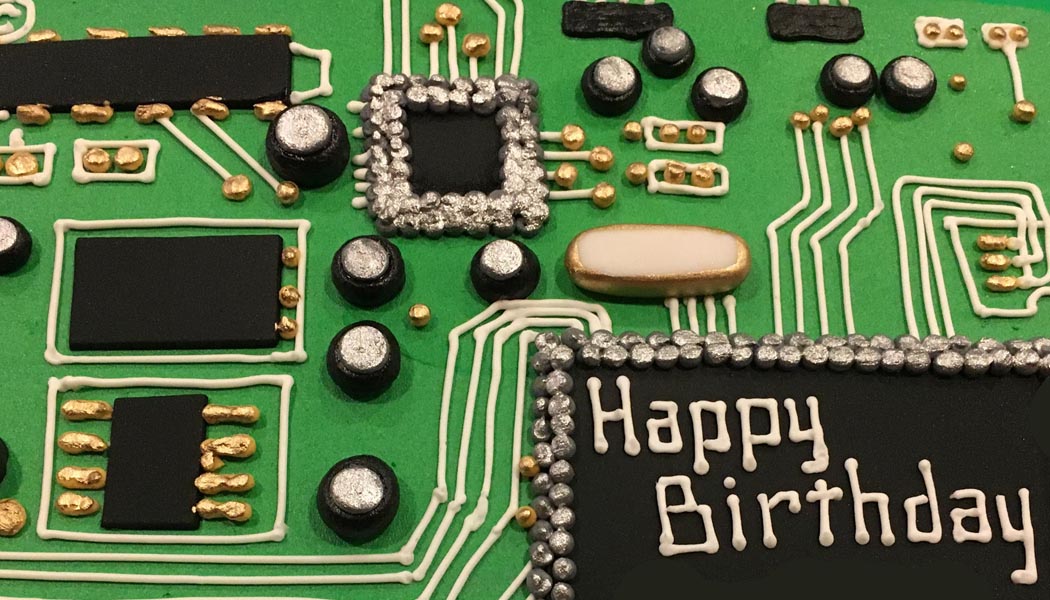 This feels mental to even type out, but gaming media veterans over at TheInvader.com are celebrating their 18th anniversary. Which is an achievement few digital publishers across the entire World Wide Web can boast of. Especially those trying to make it in a market segment as universally appealing – and hence fiercely contested – as gaming media is in this day and age.

And yet, here we are, standing in awe of this incredible testament to editorial longevity and talent for entertainment. Not even the longest-serving TheInvader.com staffers, which have been with the outlet since its humble beginnings, believed momentum  a run this long was within reach back in 2002. As per the editorial team’s own admission. Or several of those, in these particular circumstances.

Needless to say, getting to this point was anything but easy. And not everyone who contributed to the milestone would have been as eager to repeat their many sacrifices.

You probably won’t be surprised to learn that no one at TheInvader set out to run a gaming publication for nearly two decades straight. But just the right combination of skill, availability, inclinations, team chemistry, and solo incentives resulted in a perfect content storm in basically every sense of that term.

Whether TheInvader.com staff has what it takes to repeat this milestone is what remains to be seen. We are certainly keeping our fingers crossed; particularly now, when traditional games journalism continues facing increasingly large challenges from YouTube and the influencer business model.

There was a dash of irony here, seeing how TheInvader.com, itself, started as a fairly casual gaming blog ran by some students back in 2002. Yet those students ended up growing as reporters, commentators, colleagues, and friends alongside the rest of the industry.

All of that consequently enabled TheInvader.com to offer a user experience greater than a sum of its parts. Which is something it still succeeds at doing on a daily basis.