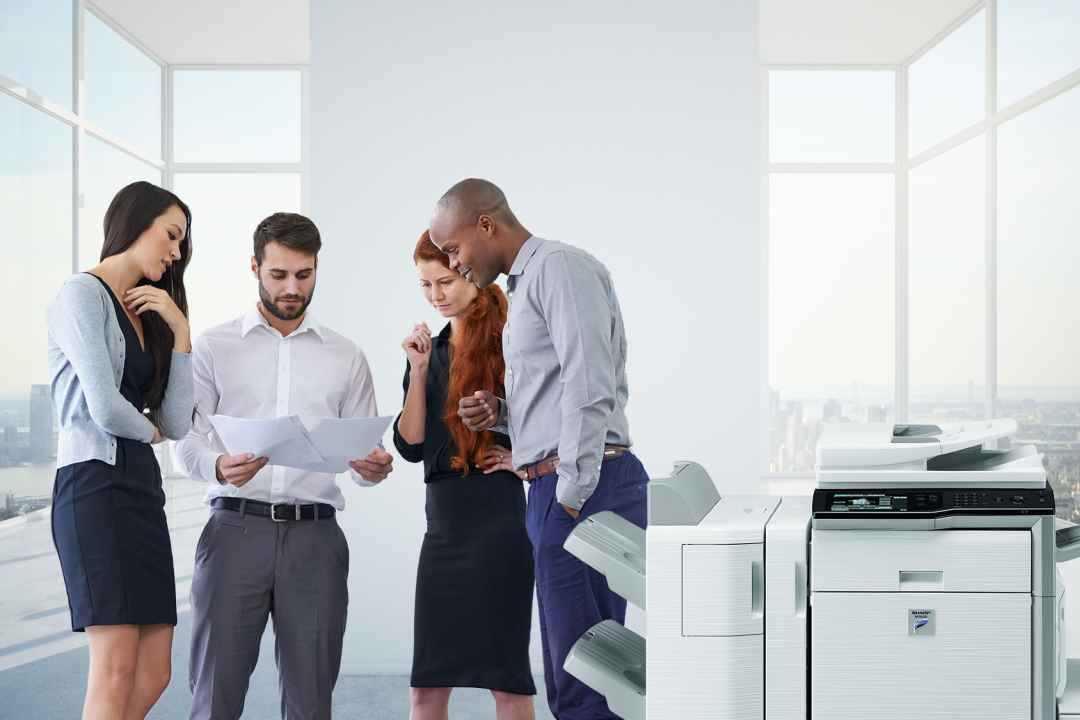 Printing giant Sharp is adding two new monochrome printers to its device lineup, both of which are meant to inject some added variety and accessibility into an already pretty inexpensive category. The newly announced models are called the DX-B351PL and DX-B352P, both of which have been designed to undertake maximally efficient and cryptographically secure printing tasks.

The machines will be sold by a Sharp Electronics subsidiary known as SIICA, or “Sharp Imaging and Information Company of America”, if you prefer monikers that come with a side dish.

A pair of printers suited for any office

From physically restricted offices to work-from-home setups, Sharp claims its newest models can fit virtually any contemporary working environment, no matter how busy, as evidenced by their ability to put out 35 pages per minute. The main difference between the pairing is that the DX-B352P comes with an optional tray tripling its paper capacity, in addition to wireless printing support, whereas the DX-B351PL offers a slightly less feature-rich experience.

With that said, neither model is advertised to consumers, which is why Sharp hasn’t announced any concrete pricing figures. Instead, the DX-B351PL and DX-B352P will have their costs tied to order volume on a case-by-case basis.