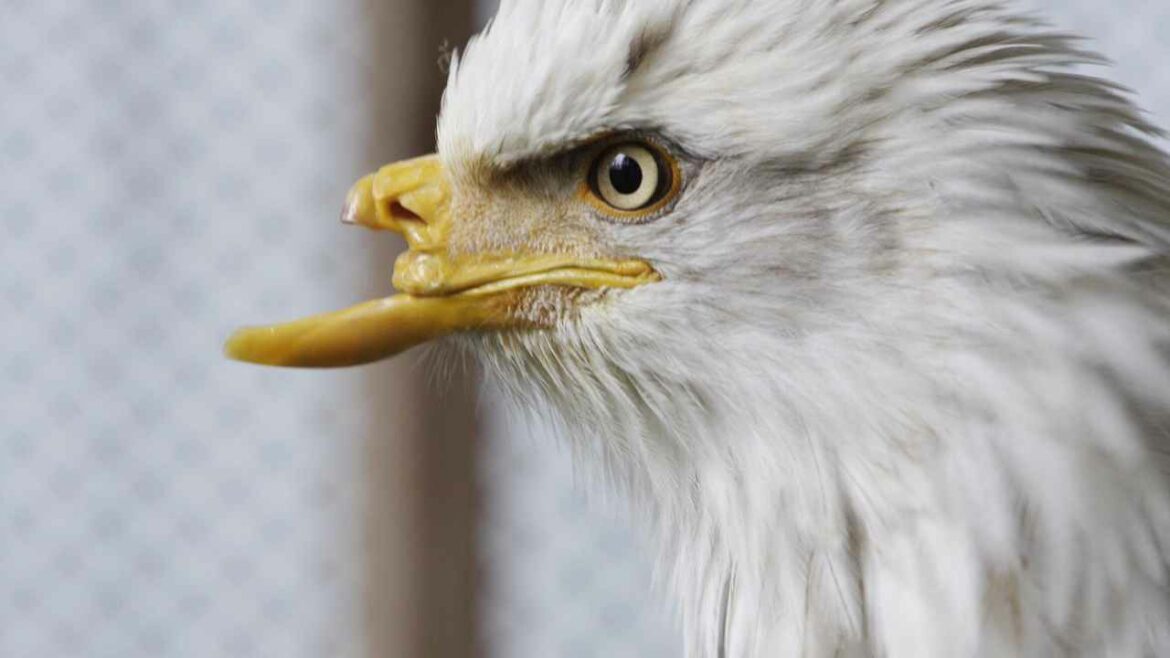 3D printing won over another feathery victim of unfortunate circumstances who is now likely to be its number one fan… or rather, it would, if it was able to comprehend convoluted conceptual structures such as human technology and applied that knowledge to its specific set of circumstances.

Beauty, however, couldn’t do any of that even before a bullet significantly reduced her head mass. Not because she’s a bird, mind you, but because she votes straight Republican like any well-behaving American icon would. What she went through some years ago may hence be interpreted as a karmic intervention but is, in all likelihood, just the reality of Florida.

“Beauty and the Beak”

You see, Beauty lost her entire top beak to either a horrible American sharpshooter or horribly un-American sharpshooter. But, just as if she was a quacking survivor of a raccoon deathmatch and not a war veteran, she ended up surviving a mutilation that would have led to her certain death just a decade prior, thanks to some careful 3D modeling and clever engineering, both of which have been immortalized in a children’s book and contender for the corniest, daddiest title of the year in “Beauty and the Beak”.

Of course, it’s unlikely 3D printing will reach a point at which its flock-saving potential is nurtured to scale anytime soon because that would require someone actually investing money in a solution that nobody is seriously looking for.