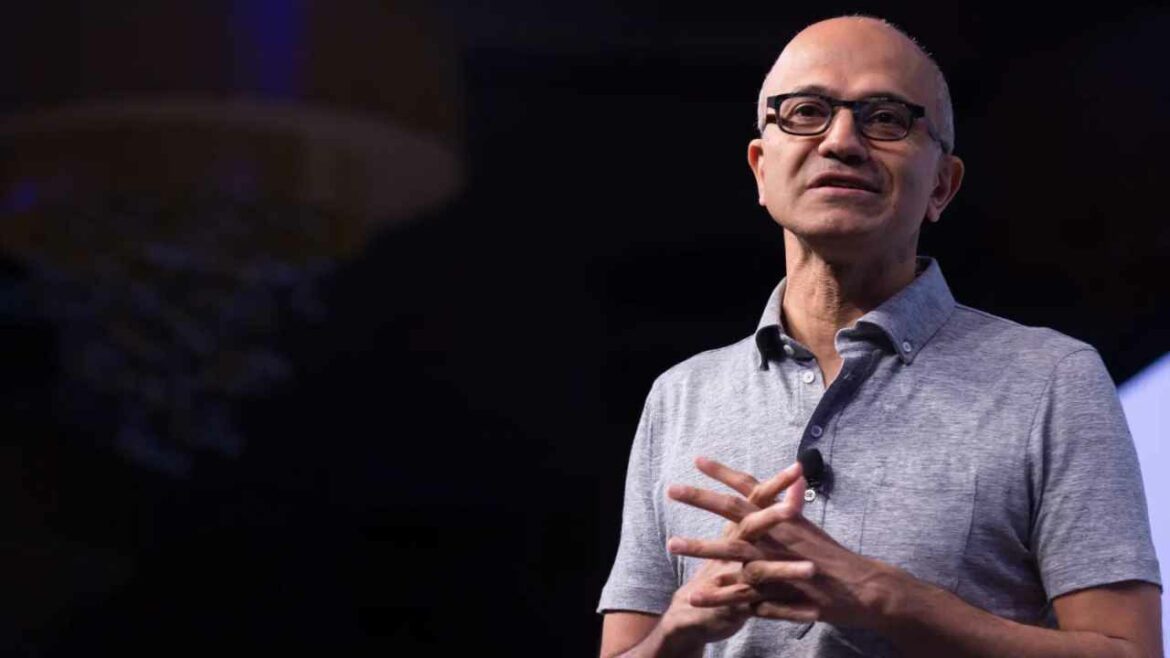 In the information era, you’re either getting that information in real time or you’re left behind, wondering where everyone is while a massive and only sometimes figurative tsunami is rapidly advancing in your general direction.

That’s pretty much the gist of what Microsoft CEO Satya Nadella talked about with CNN in their latest interview. The context of the discussion was the state of rural broadband in the United States, which is pretty darn bad, and that’s coming from a guy whose first experience with the concept of infrastructure was India.

Casual racism aside, a 2018 census reveals a staggering 15% of American households still lack broadband access, all the while ISPs are investing in network upgrades they intend to leverage to fatten their profit margins in the future. Not only that, but they’re using government subsidies to do so more efficiently.

That’s essentially indistinguishable from communism and must be punished at all costs, or at least that’s what you should be telling Trump supporters in order to convince them to be on the right side of history, for once.

In the meantime, Microsoft is showing some initiative by trying to bring broadband Internet access to more rural Americans without skinning them for the privilege of doing so. Mind you, this isn’t an act of human decency, even though it should be – it’s merely a case of a corporation getting so large and powerful that the choice between paying more taxes and paying more for literally anything else is something it has to make on a somewhat frequent basis.

And if that’s the reality, then why wouldn’t it invest in critical infrastructure that would expand its potential pool of customers? Microsoft can keep its carefully engineered speeches on how the Internet is a fundamental right, the very fact that it even has a genuine stake in this scenario is a symptom of some much larger problems that the U.S. is facing right now, not least of which is the systematically growing rate of wealth inequality.