Liquid magnets in 3D Printing are now a thing 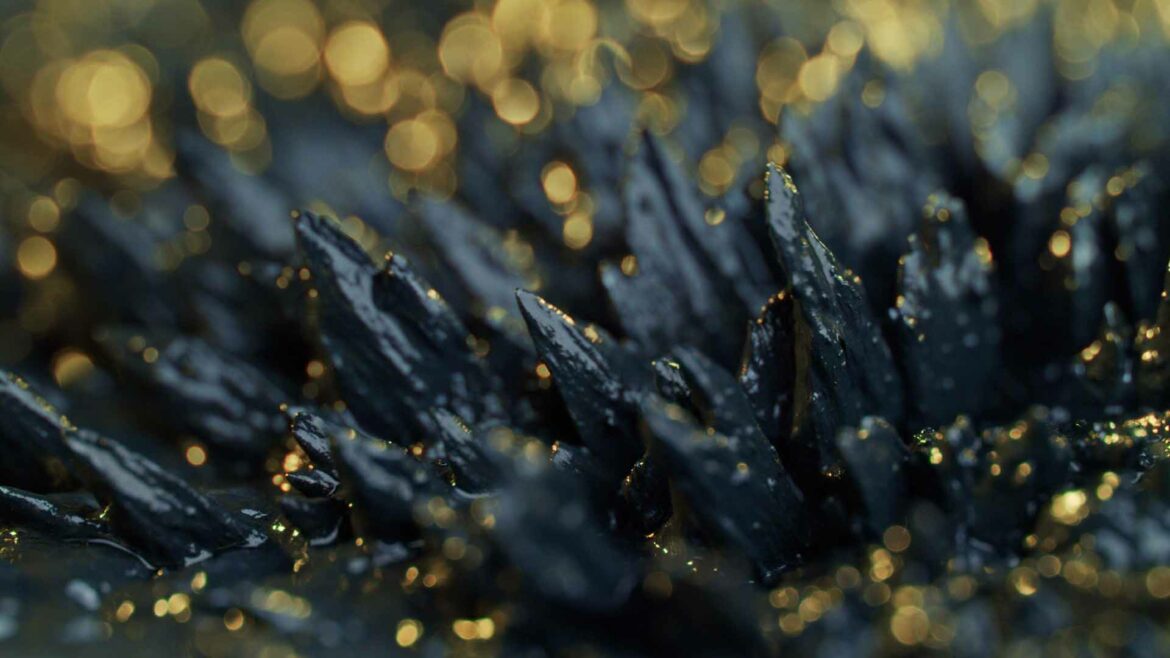 Do you remember Prototype Series 1000 Terminator from the Terminator movies? In a way, he does represent a 3D printer of the future, no? Take a better look at him – the “thing” is made out of liquid metal, the main body can change forms, while the arms can shape in to various weapons and tools  – all of that without refilling any ink cartridges… now, isn’t that the future of 3D printing!

Jokes aside, we stumbled on something similar to T-1000, just more cool and less lethal, check it out:

Ferrofluids aren’t new, you probably saw them in several YouTube videos, from those magnetic liquids munching on things to people pouring them on to screws to gain internet points (like the .gif on your left). Some of them even went far enough to create bottled magnetic ferrofluid toys.

Ok, now try to imagine the same technology being used by 3D printers, in smaller amounts – just this time we can use it to create flexible liquid robots that could adapt to their surroundings by changing their shape… Wait what?

Yep, you’ve heard it right – the idea came from two scientists, Tom Russel and Xubo Liu. Both scientists believe that the same technology could be used for creating flexible liquid robots that could adapt to their surroundings by changing their shape, which, in return, would lead to the use of 3D printed solutions for creating artificial cells that could possibly deliver targeted therapies for treating cancer cells.

“We wondered, ‘If a ferrofluid can become temporarily magnetic, what could we do to make it permanently magnetic, and behave like a solid magnet but still look and feel like a liquid?’” commented Russell.

What’s most interesting is that both Russel and Liu didn’t use a multi-million dollar laboratory to perform the test – no, all they had was their custom ferrofluid solution and a $500 3D printer (the Qidi X-One 3D printer to be exact). Performing such a test with a commercial 3D printer is quite impressive if you ask us…

Their research, titled “Reconfigurable ferromagnetic liquid droplets” has been published in the Science journal, and can be found under this link: https://science.sciencemag.org/content/365/6450/264, while the video below explains the above mentioned test in more detail: