Four Economical Fonts That Save Ink 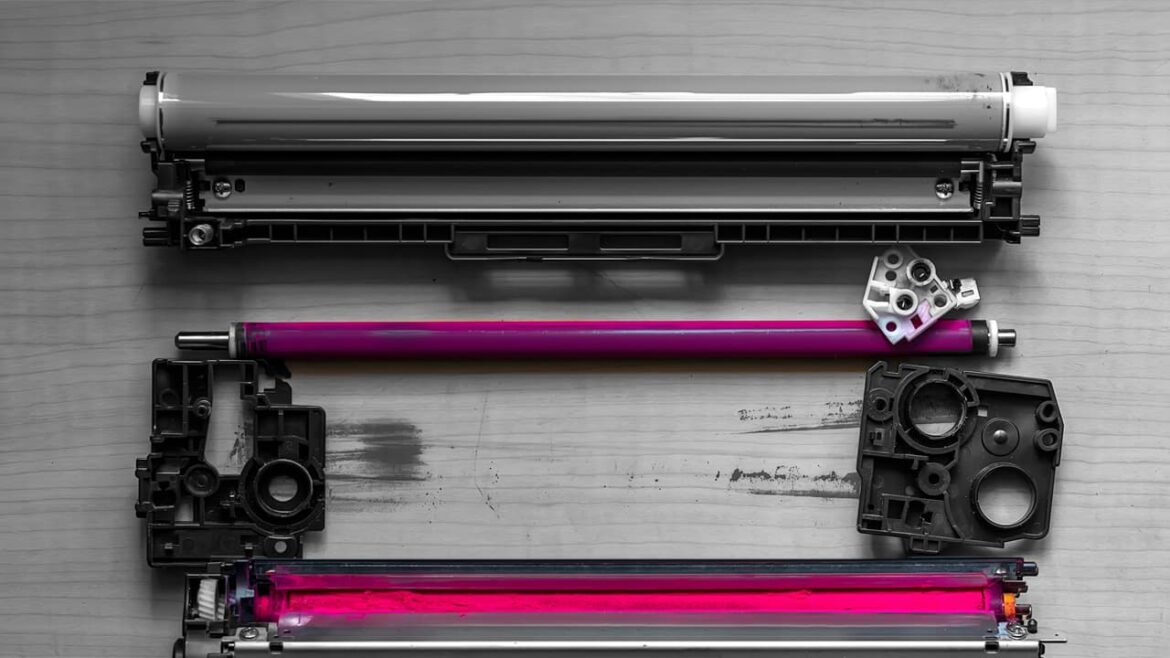 Not all fonts are made equal. Some fonts are naturally thick with larger surface areas and require more ink, while others have thin strokes and can make do with a lesser amount of ink. So, by using certain fonts, you can actually save on ink.

Small businesses – and even households that print a lot of stuff – can save a ton of money in the long run by using this printer hack. Not only that, they are also more environmentally friendly. Less ink usage means the printer will run shorter, use up less electricity and produce less waste.

Let us look at four such fonts that not only help you save ink and money, but also help you be more sustainable.

It’s no wonder, really, that everyone’s favorite font is one of the most economical ones out there. As a newsprint staple since ancient times.. well, 1931, this font was designed for economical ink consumption, proving that old is indeed gold. Not only does it have thin letters leading to a lesser surface area, it is also elegant. Compared to Arial, Times New Roman uses 27% less ink! That is a pretty substantial amount.

Developed by UK’s Ryman Stationery, Ryman Eco is a font designed to be sustainable, readable, and aesthetic. Known as the “world’s most beautiful sustainable font,” it uses the concept of “hollow letter,” wherein the font’s letters are made out of thin lines with white spaces in between. But don’t worry. The hollowness isn’t noticeable at smaller sizes, and even when it is blown up, the readability does not decrease.

According to the creator, using this font worldwide could save us all millions of ink cartridges and oil barrels. There seems to be some truth to this considering the fact that Ryman Eco uses 33% less ink than other standard fonts.

The Courier font is one of the most efficient fonts out there. It was designed for typewriters, which means it was designed to save ink. It also has more readability than other economical fonts because the letters are thin, but not small. So you don’t have to increase the font size to increase readability. A fun fact about this font is that all of its letters are the same height.

An old school font comes to the rescue once again! Created by Claude Garamond, a French type designer, way back in the sixteenth century, Garamond is elegant and simple without compromising on its readability. The reason behind the ink saving feature of this font are its small and tight letters.

Did you know that Apple actually used Garamond as its corporate font from 1983 to 2001? Looks like the font has Apple’s seal of approval! However, keep in mind that Garamond is smaller than other fonts at the same size, so further adjustment is needed.

That’s all regarding our suggestions of the best four fonts with which you can save on ink. It is important to strike a balance between efficiency and readability, so choose the one which fits your need the best.