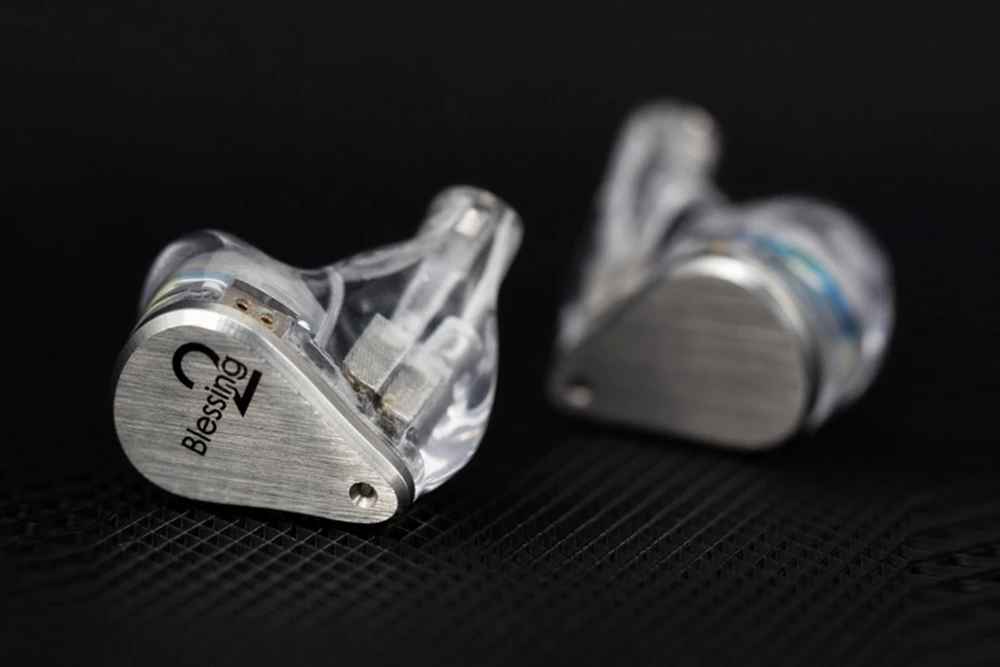 After five years of continuous research and development, not to mention a much longer period of industry-wide anticipation, the 3D printing industry may have just delivered its first pair of inexpensive headphones that relay sound better than yelling at someone through a 60-feet pipe does.

Called the Blessing 2, the gadget manufactured by Chinese company Moondrop actually takes the form of in-ear monitors. Monitors whose initial reviews claim sound quality on par with six-seven times as expensive solutions. Not a bad pitch for $320 earbuds, especially if you can appreciate how customizable 3D-printed consumer electronics actually are.

As for whether the Blessing 2 can actually revolutionize the industry and how the sector relates to 3D printing, that’s still up in the air. Because, of course, the catch is that the Blessing 2 will never be an enormous success unless Moondrop manages to scale its current manufacturing setup, which simply isn’t possible right now. On the bright side, scalability is something the company will begin tackling in the near future.

In the meantime, Moondrop is trying to leverage its latest lineup to fully establish itself in that narrow space between an audiophile’s manufacturer of custom-grade tech and something an audiophile can actually afford.