Do Printers Store Your Personal Information? 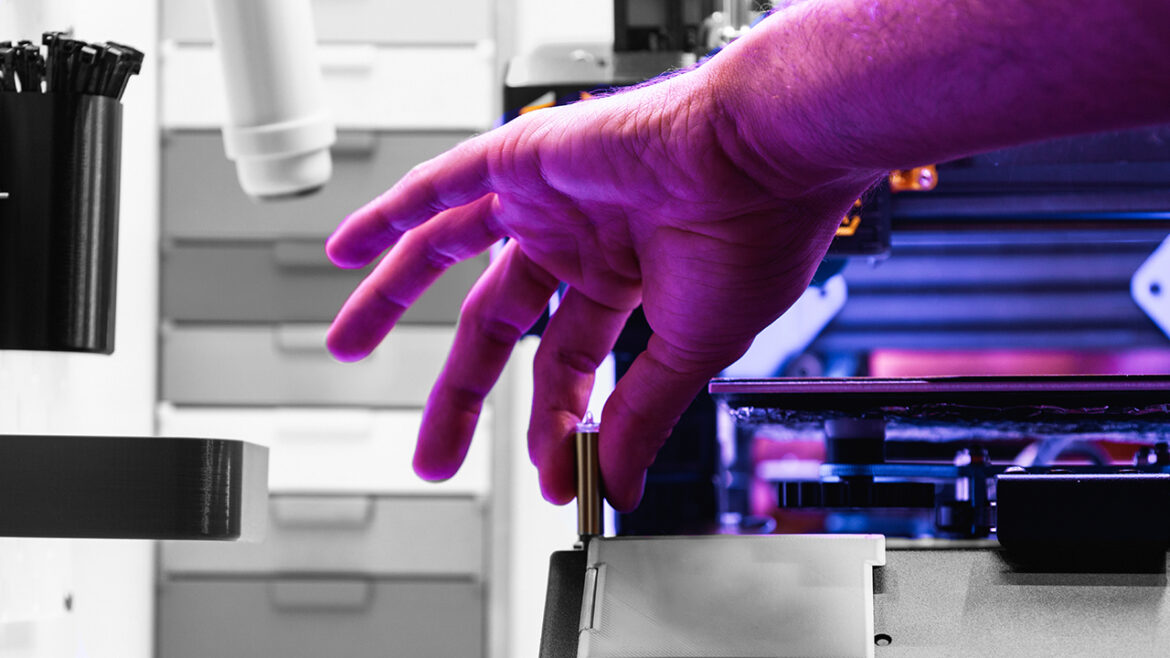 Have you ever wondered how the advertisements you receive seem to know exactly what you want? That is because your data is constantly being collected by your gadgets, which are used by advertisers to provide targeted advertisements. But what about your printer? Does it collect and store personal information, too? Before we go into that, the first question we need to ask is whether printers have memory to store data.

Do Printers Have Memory?

Almost all printers manufactured in the last three decades or so have memory. In fact, they have lots of similarities with computers and mobile devices. Here is a little trick you can try. Insert a USB containing a multi-page document, and print it. Once the printer starts printing, pull out the USB mid way. In most cases, you will find that the printer does not stop printing, indicating that the document was stored in its memory and that is where the printer is printing it from. So, long story short, printers do have memory and they do store data. But this isn’t the security concern you might think it is.

Where Do Printers Store Your Data?

How To Get Rid of Printer Memory?

Printers store memory in a circular buffer system. Circular buffers are fixed-size buffers that work as if the memory is circular and contiguous in nature. The data seems to go in a circle, with each sequential part of the memory being used. When the end of the circle is reached, it starts storing memory again from the beginning.

So, suppose you printed some confidential information and need to get rid of printer memory, all you have to do is print enough inconsequential things (such as memes or funny animal pictures) till the whole circular buffer is used. When it comes to home printers, printing around 5-10 pages should get the job done. However, corporate printers often have gigabytes of non-volatile memory, so this may take a very long time.

Another way to get rid of the memory is through a factory reset. Check your printer’s manual for instructions on how to do a factory reset. This will wipe out any personal information from the printer and return it to default settings. Certain wireless printers that are connected to your laptop or mobile may have an information connection, so wiping the memory of your printer is especially important when you sell it or give it away for recycling.

Why Do Printers Store Information?

Printers store information in order to print things faster. The printer’s memory lets it accept the document from the computer and print it quickly. This serves the purpose of not slowing down the printer even if the computer slows down.