Closest thing to 3D-printed gunpowder is now a reality 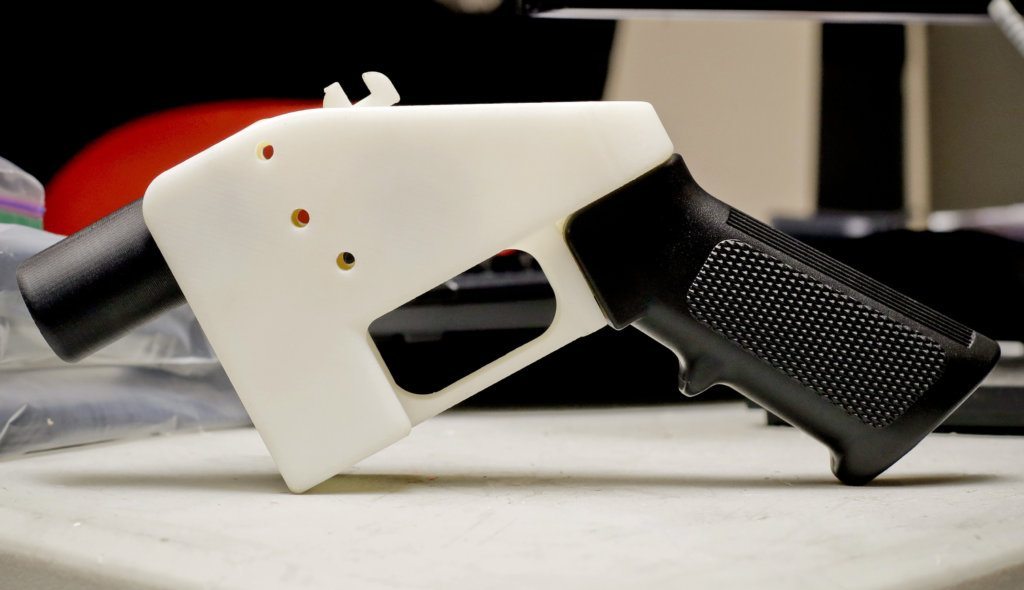 In a development that’s equal parts significant and terrifying, science has found an alternative to gunpowder that 3D-printed guns may have been missing all these years. Fittingly, the discovery originates from China, or more specifically, the Xi’an Research Institute of Moren Chemistry.

Of course, the actual chemical properties of the substance at hand were fine-tuned in accordance with what the institute had at its disposal in terms of 3D printing equipment, not to mention the fact that this Xi’an achievement does not really lend itself to immediate applications that could be considered scalable in any manufacturing sense.

Beyond numerous reactive agents, the base of the substance involves a combo of photopolymer resin and RDX, the latter being the explosive yin to the former’s yang. The effectiveness was tested at a decent scale, with researchers successfully shooting 200g worth of mass out of a 30mm barrel – which sounds more like an anti-aircraft gun than whatever comes to mind when thinking of 3D-printed weaponry.