Canon ProStream 1800 launches in the U.S. 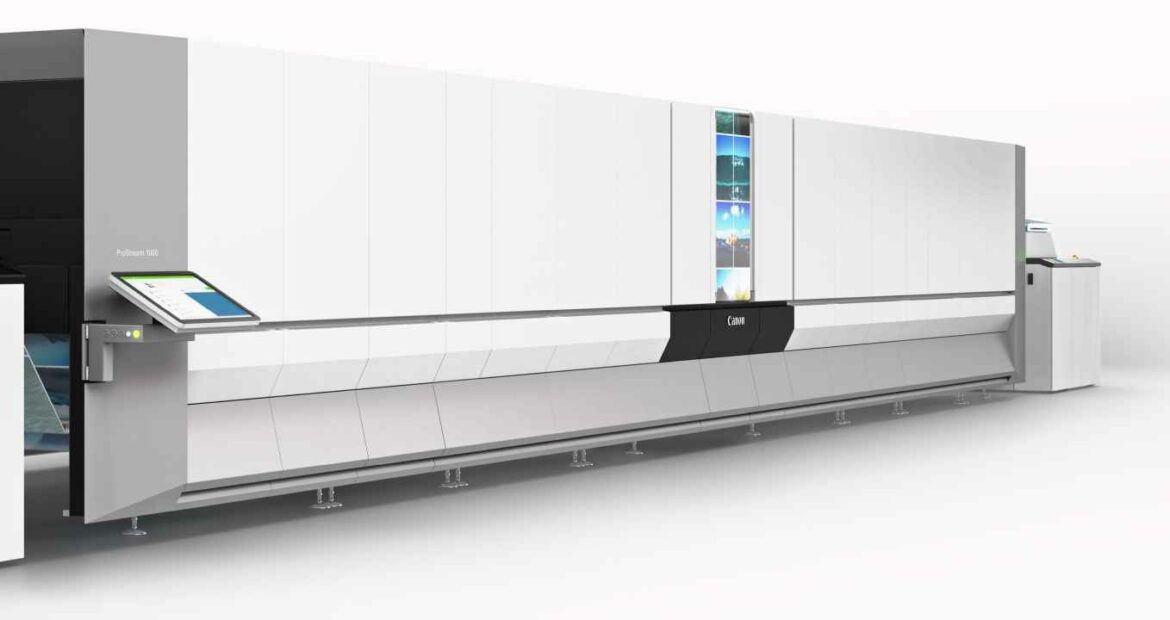 The ProStream 1800, Canon’s latest continuous feed inkjet printer, has officially debuted in the United States as of this week. With this being the latest variation of a somewhat niche product, it’s no wonder that Canon is claiming it to be its best one yet. Largely on the account of its unprecedented printing speed of 436 feet per minute, as per Canon’s synthetic benchmarking results.

In other words, this thing can probably rack up a monthly cartridge bill that would bankrupt a small nation. Which is only a half-joke seeing how Canon’s business model remains highly dependent on selling printer ink replacements. Even in the context of B2B contracts involving machinery that it already charges tens of thousands of dollars for.

Still, the ProStream 1800 is essentially a window into the future of digital presses and Canon’s best attempt at reinventing one of mankind’s most impactful inventions ever. It’s not just fast, but highly versatile, boasting an hourly output of 114,245 letter images equivalent to 11,300 B2 sheets, which includes all optimized inkjet paper standards in the 40-300gsm range, with formats as large as 556mm x 1,524mm (22” x 60”).

Being a digital machine, the ProStream 1800 has no issues switching format lengths on the fly, which places it at a marked advantage over a traditional printing press which simply doesn’t allow for such a change, i.e. has to completely cease production to accommodate multiple formats.