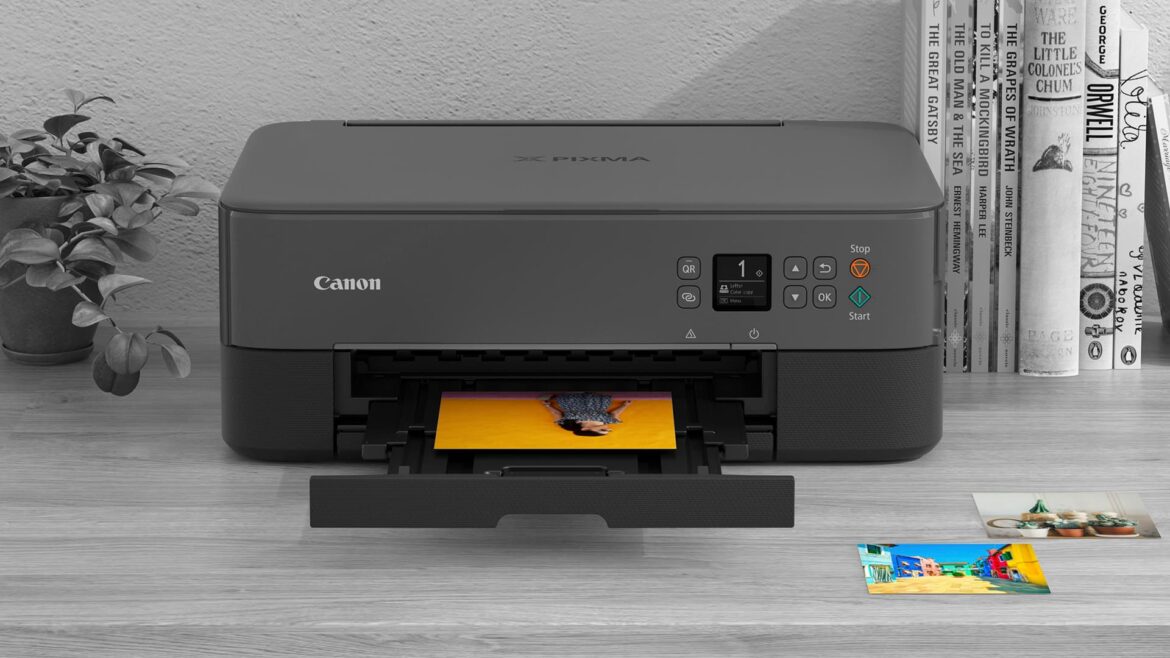 Printers can receive data from your devices such as computers, laptops, or even smartphones, which is done by wire and wirelessly, depending on the model of your Canon printer as well as the networking infrastructure if we are talking about enterprises and large businesses. The wired connection is straightforward, usually done via USB cable, and it is simply a matter of connecting a printer to a single computer. The drawback to this is quite obvious if you need more computers or devices to be connected to a single printer.

How to Connect Your Canon Printer Wirelessly

Wireless printers have become quite common, as they provide that extra bit of convenience, ridding the users of a bunch of cables being stretched all over the place. With a wireless printer, there is a bit of configuration to start with, but once set up, it is just a matter of sending printing tasks over the network so they reach the printer and get the task done. However, in some cases, the printer might experience holds in operation, which is caused by the information bundling up in the printer’s queue. This almost always happens when you use a budget wireless printer in a business environment, as the printer simply does not have enough memory to keep track of all the tasks being sent to it. It is a good idea to check out your device’s Canon Printer User Manual to be aware of any limitations of the unit you possess.

Most Canon printers are rather easy to connect to wirelessly. There is a physical Wi-Fi button on the printer itself, which needs to be pressed and held until its LED light flashes one time. A blue LED light should start flashing, indicating that the printer is pairing with Wi-Fi. This is the time when you need to go to your Wi-Fi router and press the WPS button to connect the two. This is the most ideal case of connecting a Canon printer to a wireless network. Issues such as connection errors, incompatibilities towards routers or operating systems can occur, and this is what we will cover in our upcoming and fully featured article.