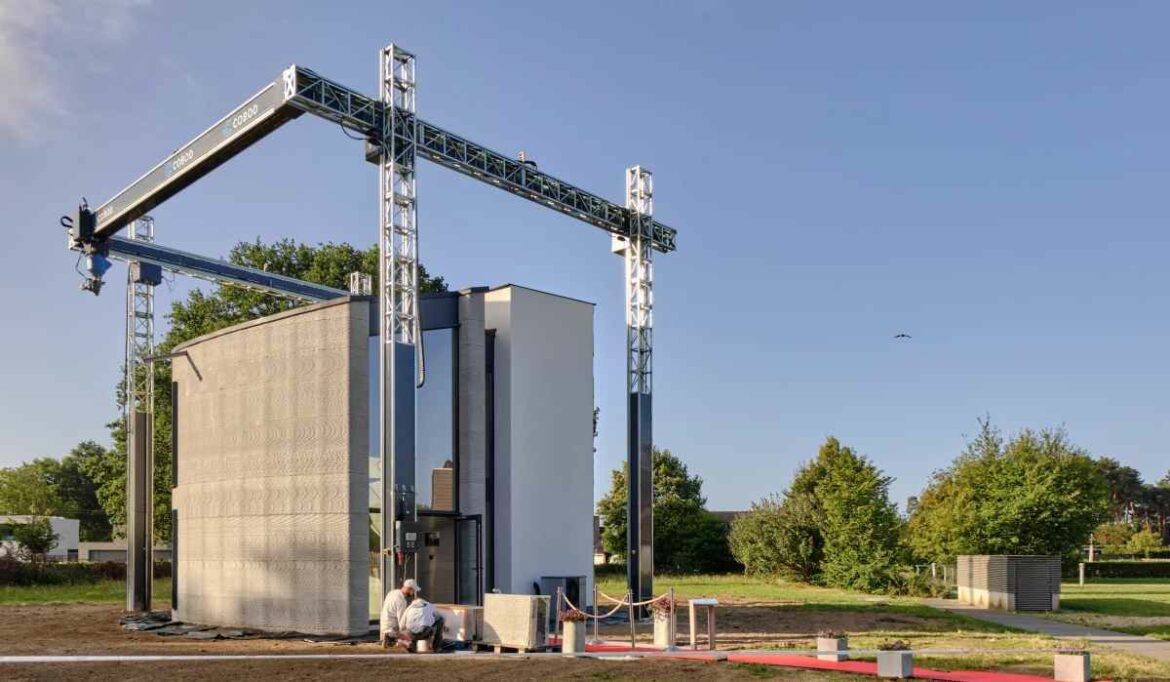 If you thought 3D printing milestones have gotten less exciting in recent times… you’re right, they have. Luckily, Belgium just managed something that will reinvigorate anyone’s dwindling enthusiasm about this rapidly developing industry – it 3D-printed a house.

A two-story house, at that, which is what propels this achievement from the “huh, that’s cool” territory and pushes it into the “wow, that is absolutely seminal” category.

There’s no doubt that the 3D printing sector always had massive potential to revolutionize the housing market but that prospect is now actually starting to materialize. By graduating from simple one-story houses to significantly more complex, multi-floor structures, the technology is already strongly appealing to property developers. Which would be the crowd that will either adopt it as soon as it becomes commercially viable or get wiped out in some not-too-distant future in which traditional construction simply won’t make any economic sense.

How close we actually are to that reality remains a somewhat contentious point among industry watchers. Which, by itself, suggests that we aren’t. But whenever mass-printing multi-story buildings becomes technically feasible, the pace of changes across the housing sector – both in Europe and globally – will surely be absolutely merciless.