Australian Bitcoin Miner Applied for the Direct Listing on NASDAQ 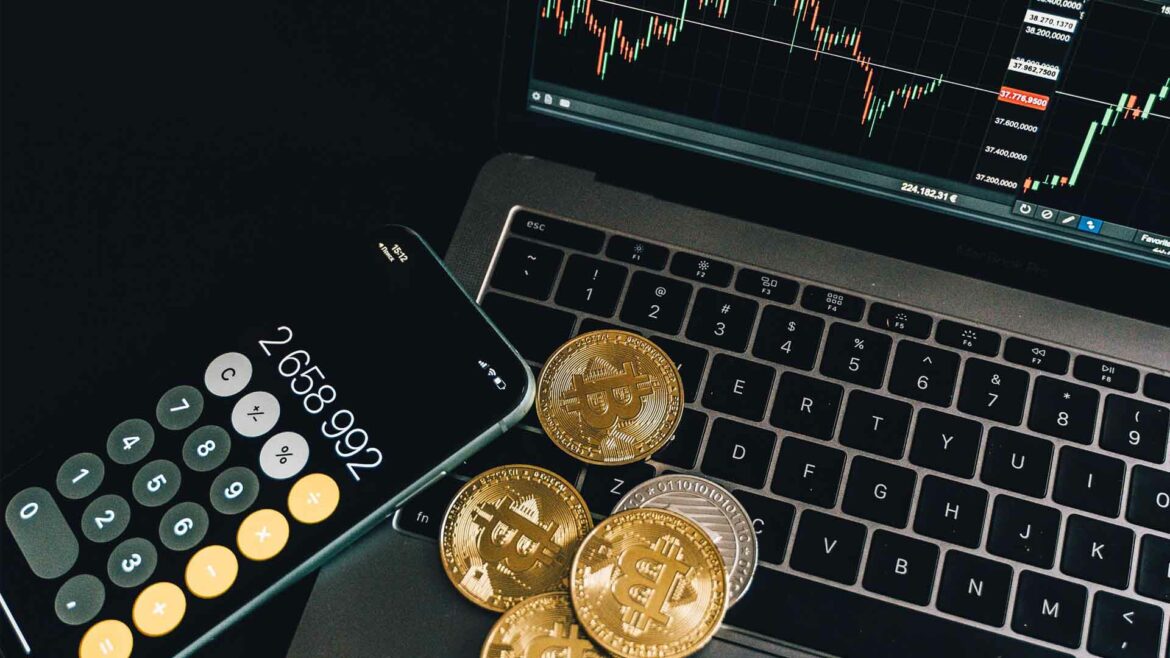 Mining cryptocurrencies has come under the radar lately because of the significant energy consumption and because this is usually considered a not eco-friendly industry. However, some companies invest in renewable energy sources, one of them being Australian Bitcoin miner Iris Energy. Their official web pages state that the company uses sustainable energy sources to secure the global Bitcoin network. The company went even further and applied for the direct listing on NASDAQ, a US electronic marketplace for trading and buying securities. NASDAQ operates 25 markets and has central depositories in the USA and Europe.

This step forward is not a big surprise because NASDAQ already lists popular cryptocurrencies, and in general, cryptos are gaining tremendous popularity as a payment method and investment assets. In addition, Iris Energy submitted a registration statement to SEC (US Securities and Exchange Commission). It should be a direct listing and apparently could be effective by the end of the year 2021.

Earlier this year, Iris Energy has been raising funds for expanding and developing its operations in Canada (British Columbia). At the beginning of the year, it has raised more than 130 million dollars for mining Bitcoin from green hydroelectric power coming from the electricity generators settled in this region. Some information says it has raised more than 200 million dollars by now and goes ahead with this plan with the giant steps.

Iris Energy has headquarters in Sydney, and its press release stated that the plan is to expand from 9 megawatt capacity in Canada to 30 megawatts by the end of 2021. Also, the company has plans to raise more funds and increase computing capacity in the next year, 2022.

This information is fascinating because Iris Energy filed for a direct listing on NASDAQ and not for an initial public offering (IPO), which is a more traditional way of listing on this marketplace. A direct listing is also known as a direct public offering or direct placement and means that the firm sells directly to the public, without intermediaries, which are usually banks.

Crypto Companies on US Exchange

Crypto companies selling shares on the US exchange is becoming a common thing, especially this year. The popularity of crypto listing on the US exchange started in June 2020 when several Chinese crypto mining firms approved for listing on NASDAQ, including Ebang company. After this, several of Canada’s most potent crypto companies did the same thing – Bitfarms Limited, HIVE Blockchain Technologies, Cut & Mining crypto miners.

Some reports say the possible NASDAQ listing for Iris Energy could bring an additional 300 to 500 million dollars to the Australian company. It looks like a big slice of the sweet cake, so we all cross our fingers for the success of this crypto story.