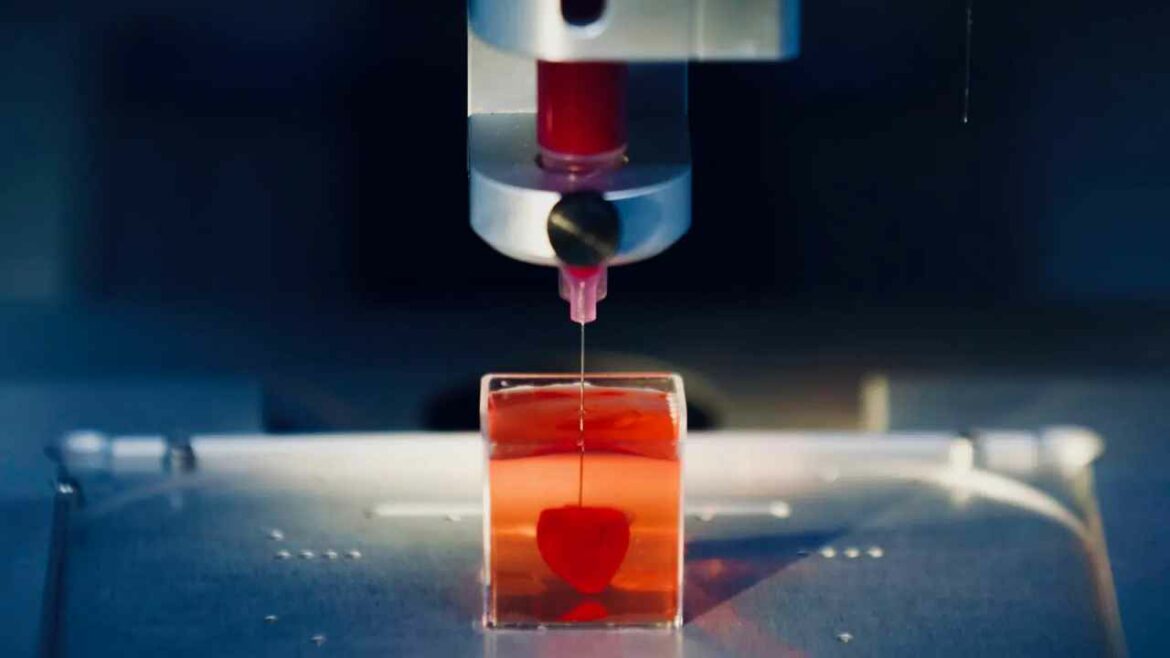 The main allure of 3D printing has always been inseparable from the idea of disintegrating some of the world’s fattest profit margins in a manner so fast and furious that a Nobel prize or three are not out of the question. And what better segment to blow up from its overpriced foundations than the medical device market?

A new report from Verified Market Research at the very least outlines that market potential, indicating how some fundamental changes are already on their way as the sector is quickly turning into a definitive 3D printing stronghold.

More specifically, the market for 3D printed medical devices is projected to quadruple in size over the course of this decade, moving from a $1 billion industry a year ago to a one worth nearly $4 billion in 2027. That’s an annual growth rate of over 17% and one that VMR expects will be relatively evenly distributed among North America, Europe, and Asia.

It goes without saying that this bright future hinges on scientific breakthroughs that would allow more 3D-printed organs to be produced. Not only that, but the advancements should actually be sustainable, meaning the underlying production techniques would have to scale well, which still isn’t always the case when it comes to such complex contraptions. Well, not in the sense that anyone’s willing to bet a human life on their viability.