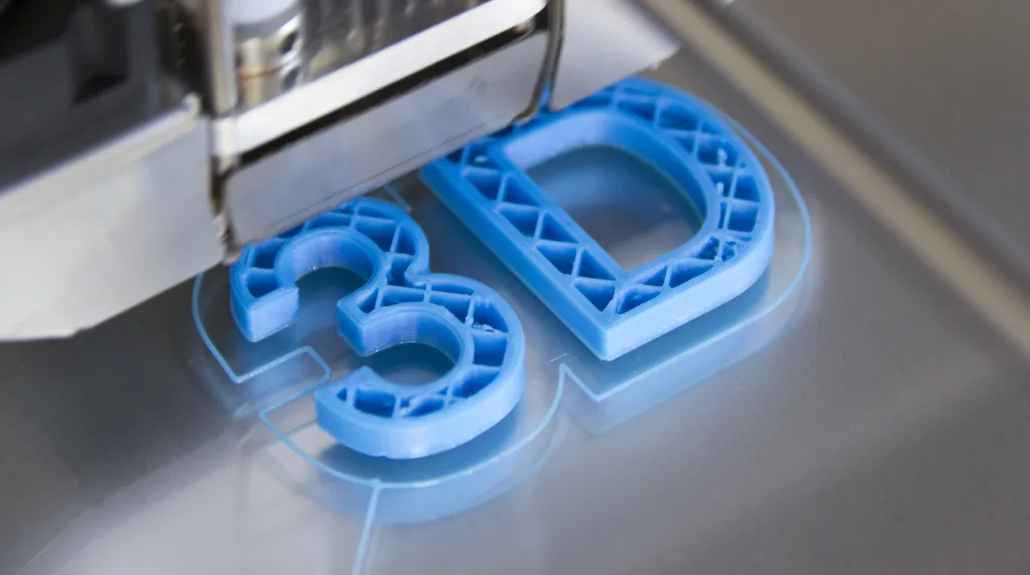 The Old Continent has been extremely conducive to the scientific development of 3D printing, new industry data reveals. As reported by the European Union Patent and Trademark Office, the number of EU patent applications related to 3D printing has been growing by about 36% annually over the last half a decade.

The report paints Europe’s 3D printing sector as one of the most productive nascent industries in the world which continues to yield pioneering achievements on a regular basis.

Regardless, the 3D printing segment certainly took its sweet time with getting the ball rolling. The modernization of the science behind contemporary three-dimensional printing started over a decade ago, and it wasn’t until the mid-2010s that this technology truly became somewhat widely accessible.

The glacial pace of that R&D wave unsurprisingly generated many doubts about the viability of it all, though such concerns have little basis in reality nowadays. Because 3D printing, in its current state, finally seems to be gradually entering the consumer-level economic sphere, all the while maintaining its momentum in regards to B2B applications. With new 3D printing IP that EUIPO is tracking comes new venture capital, so Europe’s chances of being the next market to deliver a promising 3D printing startup or five are looking better by the day.